What is the wavelength?

Wavelength is used to differentiate colored, UV and IR LEDs, but not white LEDs. The wavelength of an LED is determined by the semiconductor material used within it. When choosing your LED, the wavelength value will give you an idea of the color of the light it’s going to emit.

Colour descriptions can sometimes be misleading, especially as new colors evolve. They often have interesting names such as “pinkish-blue” (is that just purple?). Another issue could be, after ordering the orange LEDs for your panel indicators, you light it up and it looks red. This is because the LED has a higher wavelength, perhaps around 625nm. The secret often lies in the terminology, such as “True”, “Deep” and “Hyper”, but that isn’t always the best thing to go by. Take the wavelength value given in nanometers (nm) and compare it against a color chart:

The wavelength will tell you the color of the LED light, but I would still take the “try before you buy” approach. Never go ahead with mass production before you have seen how it looks in person. Imagine it’s like painting a room, you always try a sample first, as even the environment it is in can change how it’s going to look.

Another factor to consider is the color of the LED package or lens. Blue LEDs can have either a blue-tinted lens or a colorless lens. One of the main considerations here is how you want the LED to appear when it is off. Surface mount LEDs often have a white package; however, some do have a black package which enables higher on/off contrast, great for use in displays.

As mentioned earlier, white LEDs cannot be differentiated by wavelength. They appear “cool”, “neutral” or “warm” white due to their color temperature, measured in Kelvin (K).

Here are photos of our products’ different color temperature for your reference: 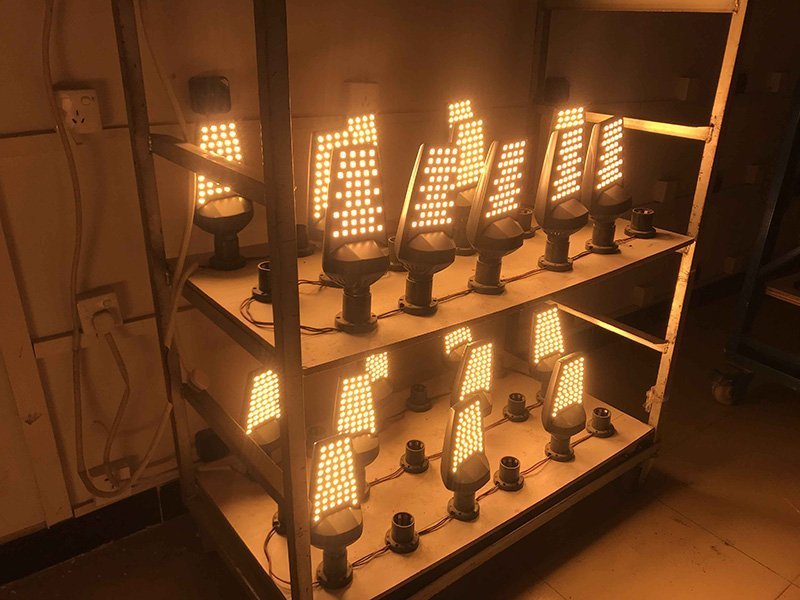 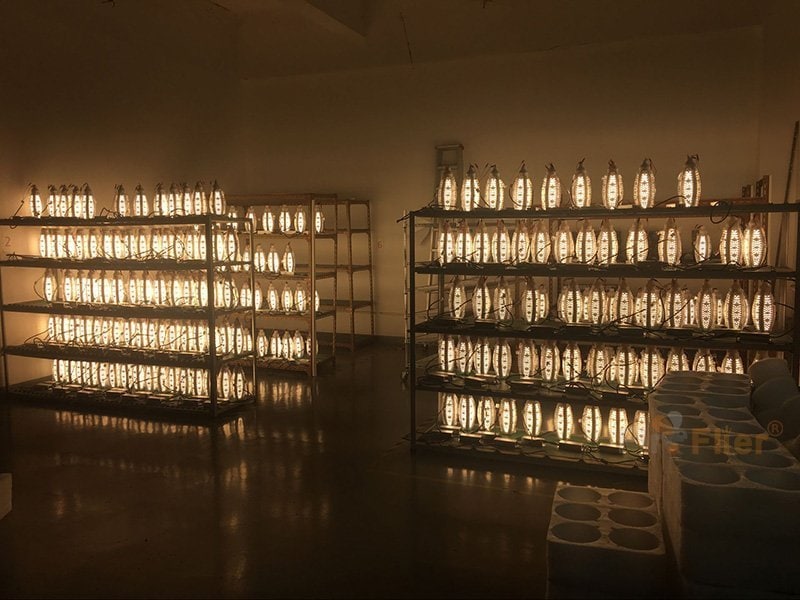 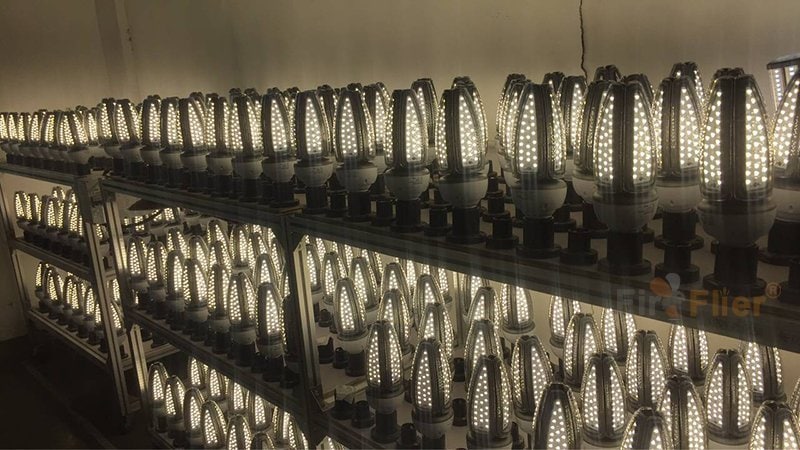 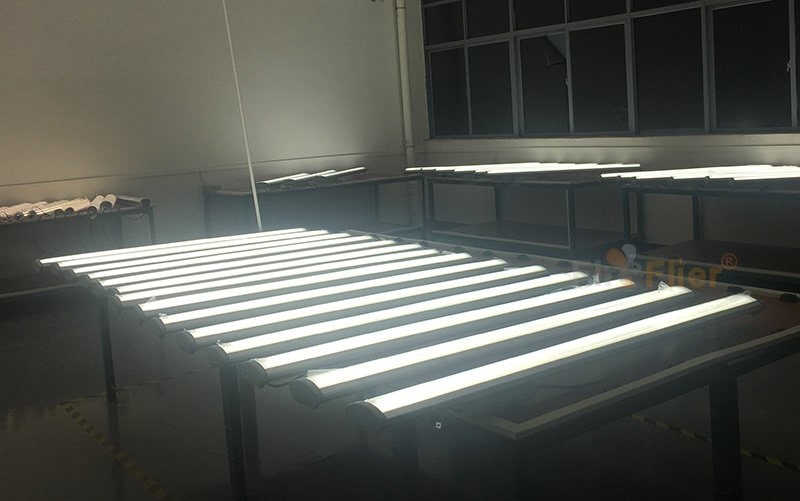 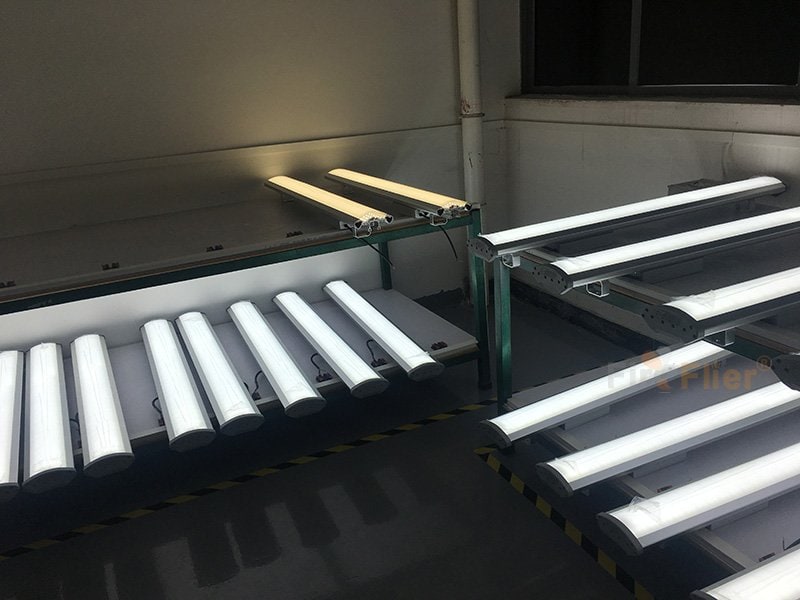